Why AI Drives Better Decision Making Or Does It? 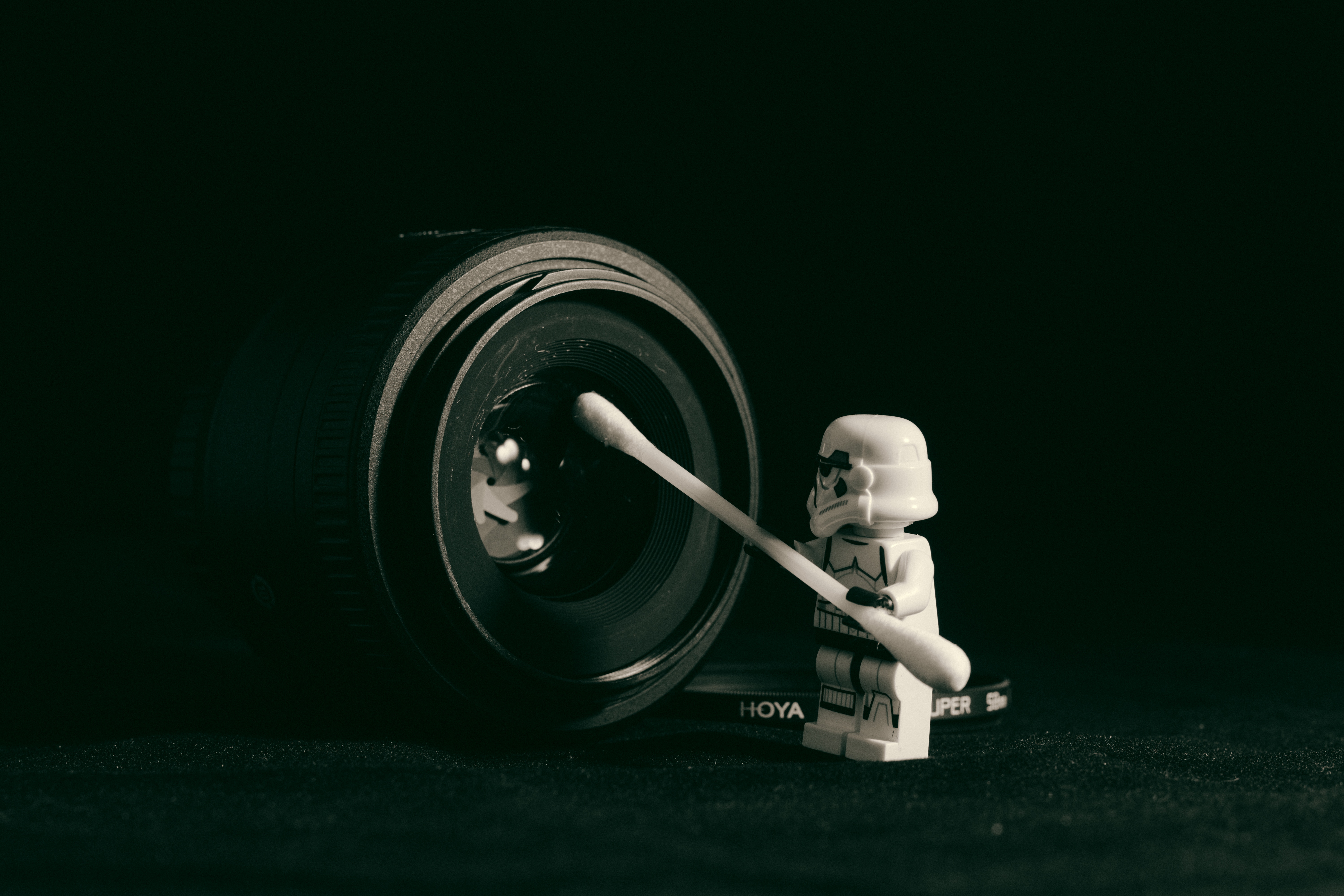 There are many a news story these days on Artificial Intelligence and questions abound: “will it help us do our jobs better?”, “will we lose our jobs because of it?”, “will it give the wrong answers” etc.  The last question is something that many C-Suite executives are struggling with.  Why? You ask.  Well, most executives these days, are still basing their decisions somewhat on their own judgment, rather than hardcore data and analytics.  There is still a level of scepticism about data, analytics and any kind algorithm to predict a future event.  I’ve had lots of discussions with senior executives, and most come down to the following conclusions:

Wow, that’s full on in terms of why executives are worried about AI.  I do ask myself if there are benefits to AI and machine learning.  Your thoughts? 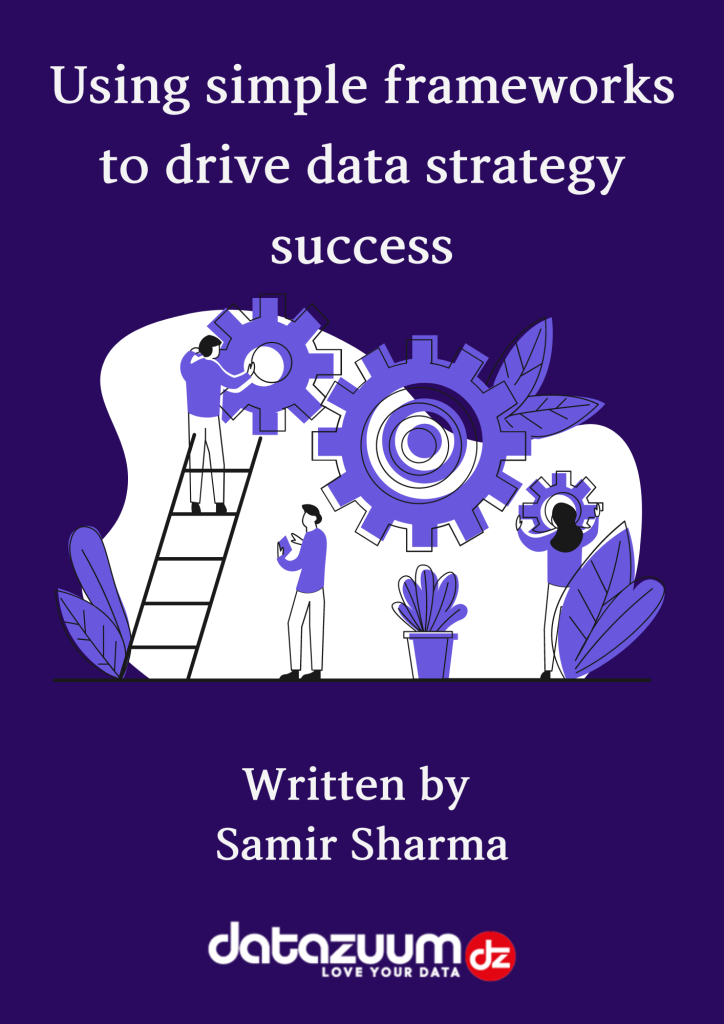